Lastinger:   Burns, what a career. You played for this club within 4 decades, brought 4 championships and seemed to enjoy every single second on the field like you were a little child in a backyard game. How can we possibly sum this up?

Burns:  Playing the game of baseball has been a big part of who I am for 40 years which is why I have had so much trouble with this decision to hang them up. I was lucky enough that life circumstances allowed me to play the game much longer than most.  Although I will deeply miss being on the field and competing alongside my teammates, I am very excited about exploring other interests that have been on hold for baseball. 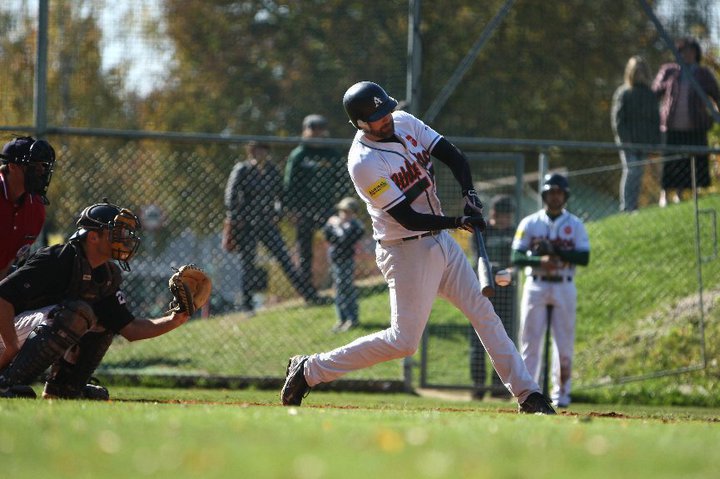 Lastinger: I am sure you have a thousand plans in the making.

Burns: Moving forward, I will continue to be part of the Attnang Athletics family in other ways and will be one of their most avid fans as I watch my son dawn the green and yellow hopefully for years to come.

Burns:  Tough call, but I would say it was a personal and team moment wrapped in one in 1999 during the playdowns. A’s were second division looking to promote. It came down the last game vs the Cubs. We had to win to promote to the first division for the first time. It was tied 4-4 in the top of the 10th in Stockerau. I hit a solo homerun to give us the lead and we held them in the bottom half. They then rushed me to the Vienna airport and I flew back to Canada haha. My new Austrian girlfriend and soon to be wife joined me three months later. 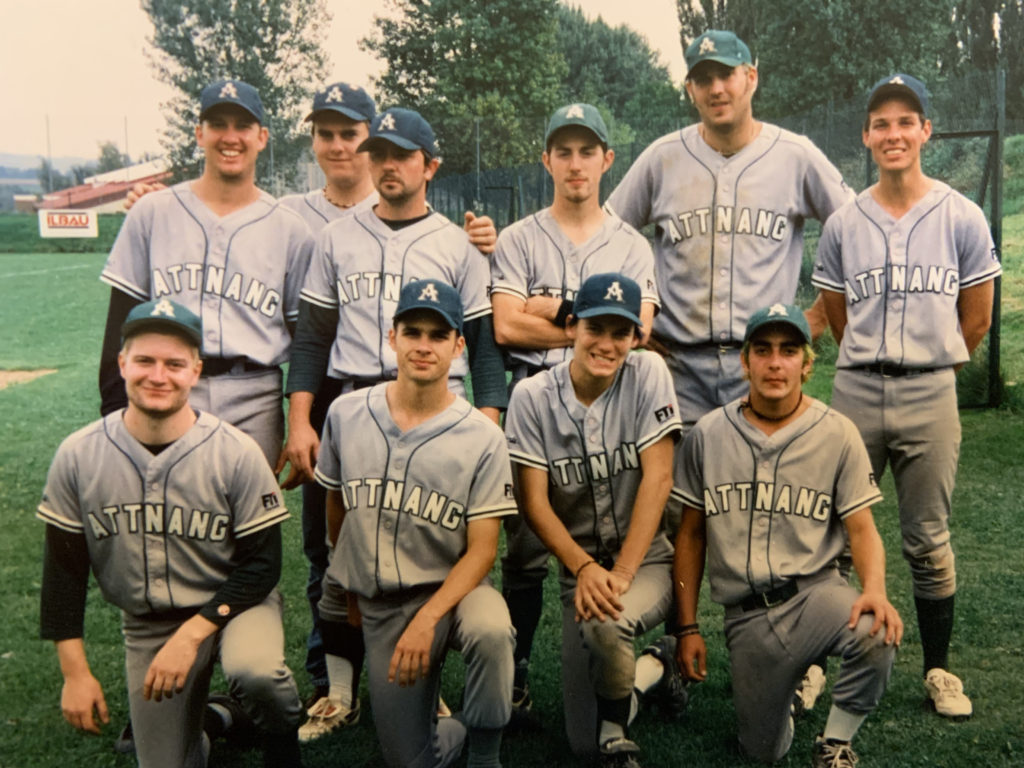 Burns:      Winning first championship in 2008 after finishing third for so many years!

Another moment equally enjoyable was when we were down 6-1 in game 2 of the 2017 finals to the Wanderers. I hit a grand slam to bring it to 6-5 and we ended up winning that game in extra innings to make the series 2-0. As it turned out, it was an important moment and game as it came down to game 7. We ended up winning 4 games to 3. So another personal and team moment and accomplishment. This may have been even more special since I was 43 at the time and battling self doubt if I still have anything left haha. 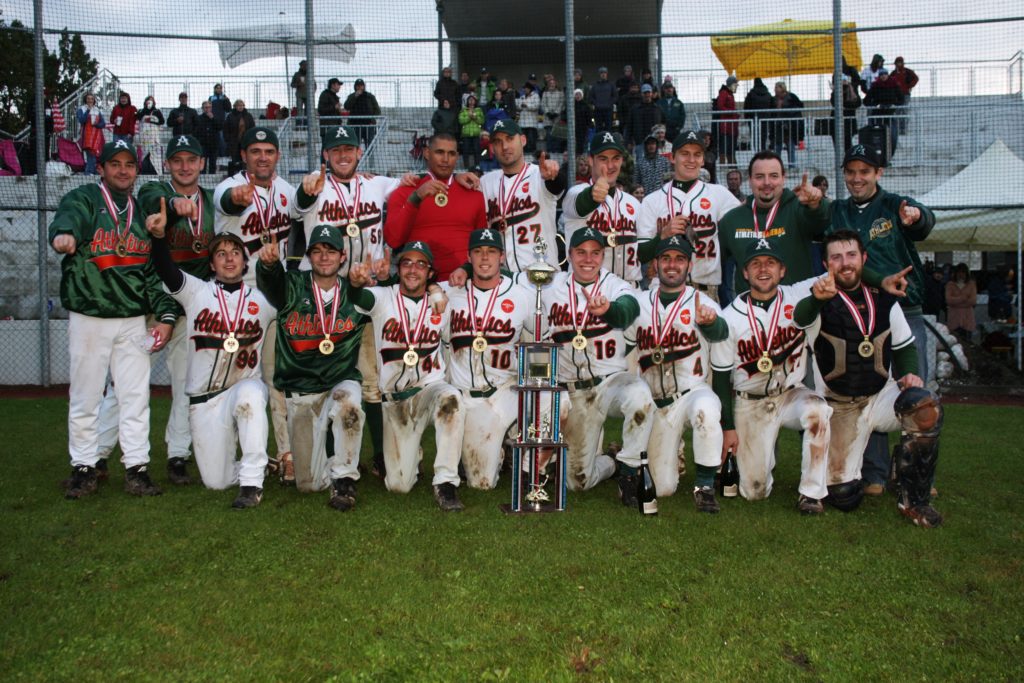 Lastinger:   Great stuff! Just the kind of moments a ballplayer always imagines growing up. And how about your last 2 years?

Burns:  Too easy! Playing in a first division game at the same time with my son for the first time. 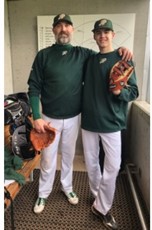 Lastinger:   I remember you two guys striking out back to back as 6 and 7 hitters when Parker pitched and hit for himself.

Burns:  Yeah buddy. My dad saw that game on our Athletics TV live stream and boy didn’t I get chirped from my dad and Jonny Kashuba about that one haha! In the end, I love all the memories, even the fails.

Lastinger:   Awesome. It all comes full circle. Thank you for your time. 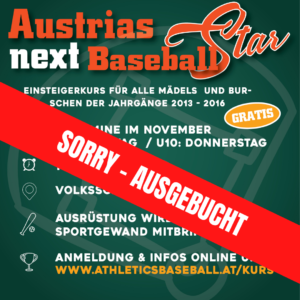 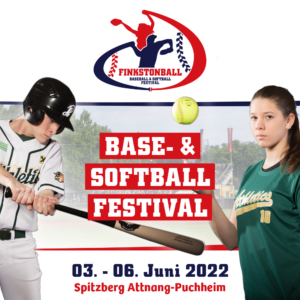 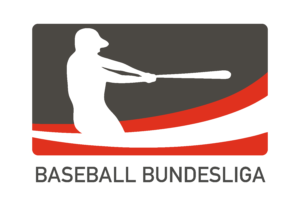 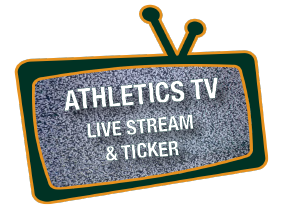 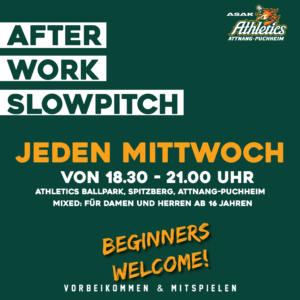 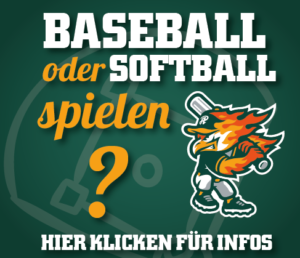